I would have placed these priorities in exactly the reverse order since cheap reliable energy is the key to prosperity while climate change is of little direct importance for the UK economy. Meanwhile DECC is spending eye watering amounts of money “tackling climate change” as sumarised in their “Cost Benefit analysis” from 2008 (see fig 1). 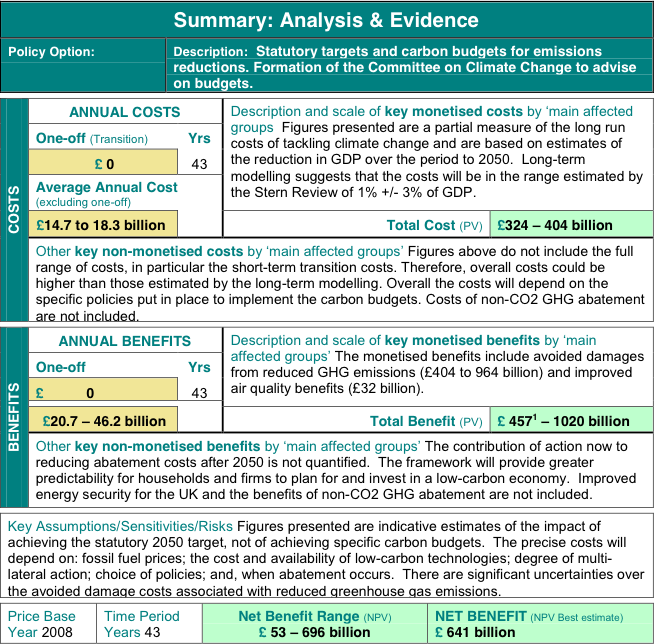 Spending this sort of money one would expect large long term benefits. The assumption seems to be that through example the UK will convince the world to abandon growth and cut carbon emissions to avoid planetary disaster. As I see it there are two basic problems with this noble position. 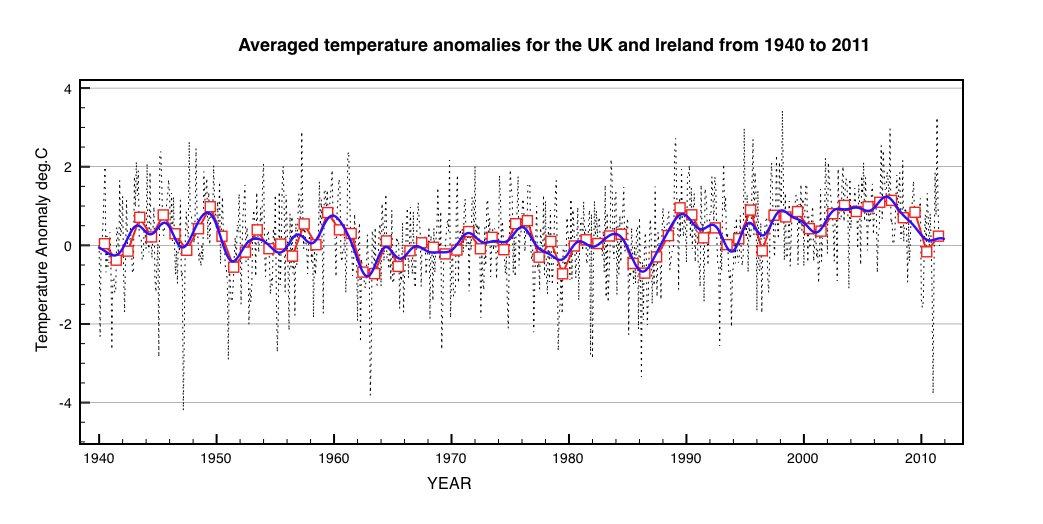