The basis of IPCC predictions is that any moderate warming caused by increased CO2 levels is enhanced by more evaporation from the oceans. Water vapour is itself a strong greenhouse gas and this increase results in a large “positive feedback” boosting climate sensitivity to a doubling of CO2 as high as 6C.
This is all just  theory however, so it is important to observe whether water vapour in the atmosphere has actually increased or not in response to increasing CO2. The data shown below are from the NASA NVAP [1] project based on radiosonde, TIROS,TOVS & SSM/I satellite based data. This data was kindly brought to my attention by Ken Gregory [2]. 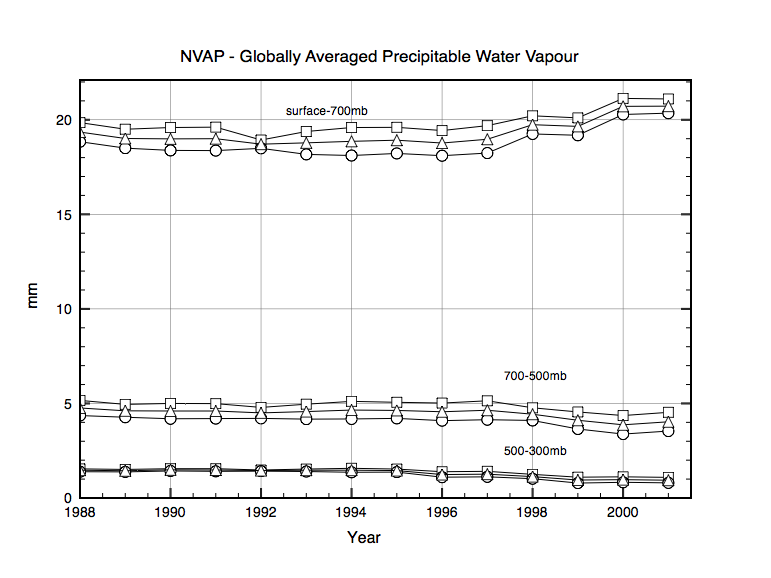 Fig 1: total Precipitative water vapour in 3 levels in the atmosphere im mm. The 3 curves are Northern Hemisphere, Southern Hemisphere and the “Global average” – see 2) below.

The data from NVAP shows little change in  water vapour from 1988 until 2001 at all levels in the atmosphere.  If anything a  small decrease in the important upper atmospheric layers  in the detail shown below Fig1b. 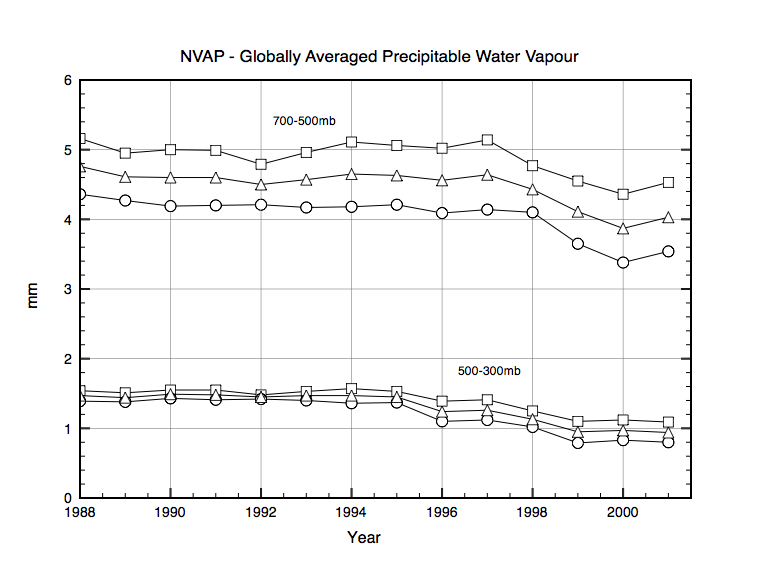 Fig 1b: detail of TWP for upper layers in atmosphere.

If we now integrate all layers to get the total water vapour column  we then get figure 2: 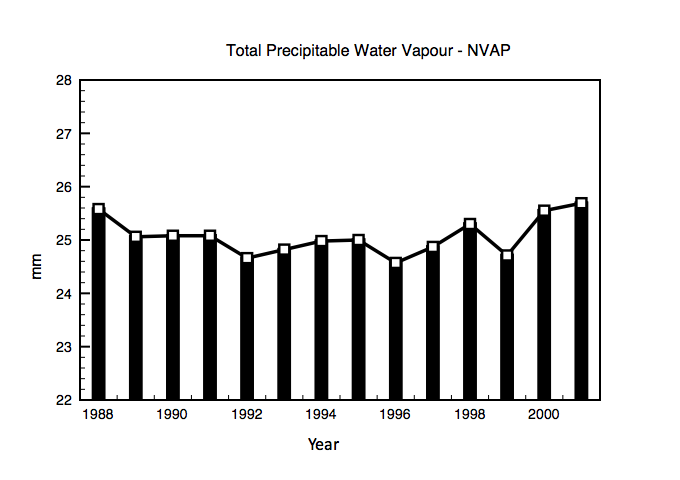 There is no evidence whatsoever in NVAP of any increase in water vapour in the atmosphere during the period 1988 – 2001 during which time CO2 levels increased by ~30 ppm (10%) and temperature anomalies by ~0.3C. The data show some  reduction in water vapour  in the radiative crucial upper layers of the atmosphere. Based on this data water vapour feedback looks to be  small or even negative.

This result is  evidence against significant positive feedback from water vapour to CO2 radiative forcing. Small changes in water vapour can completely offset (or enhance) any change in CO2 radiation flux to space. The evidence does not support any trend increase in water vapour with either surface temperature or CO2.

2. Ken Gregory points out that our water vapour values calculated by the Fortran program supplied give slightly higher values than that quoted in the new paper: Weather and Climate Analyses Using Improved Global Water Vapor Observations. The reason for this is currently unknown. However that paper also shows no increase in water vapour from 19880 until 2010.