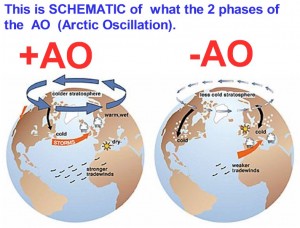 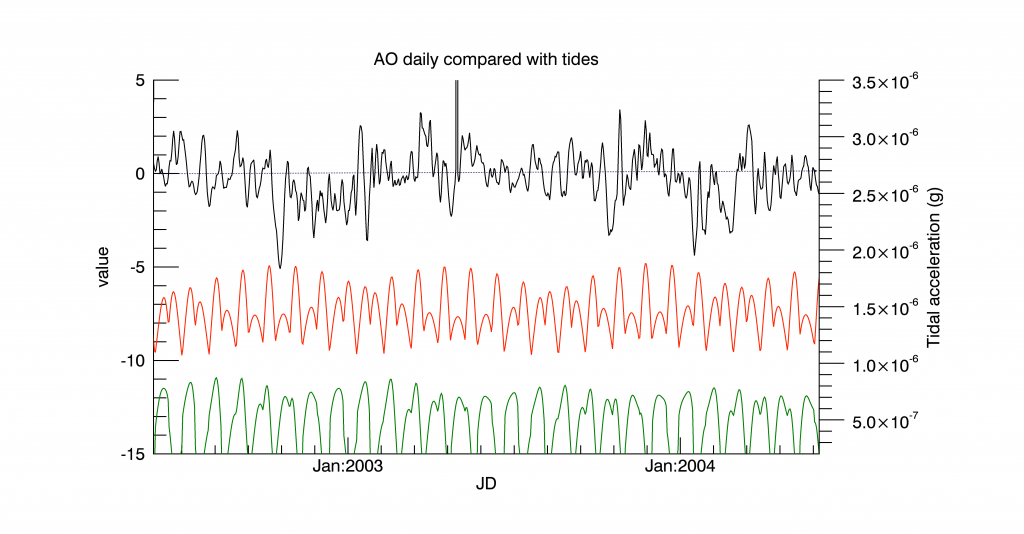 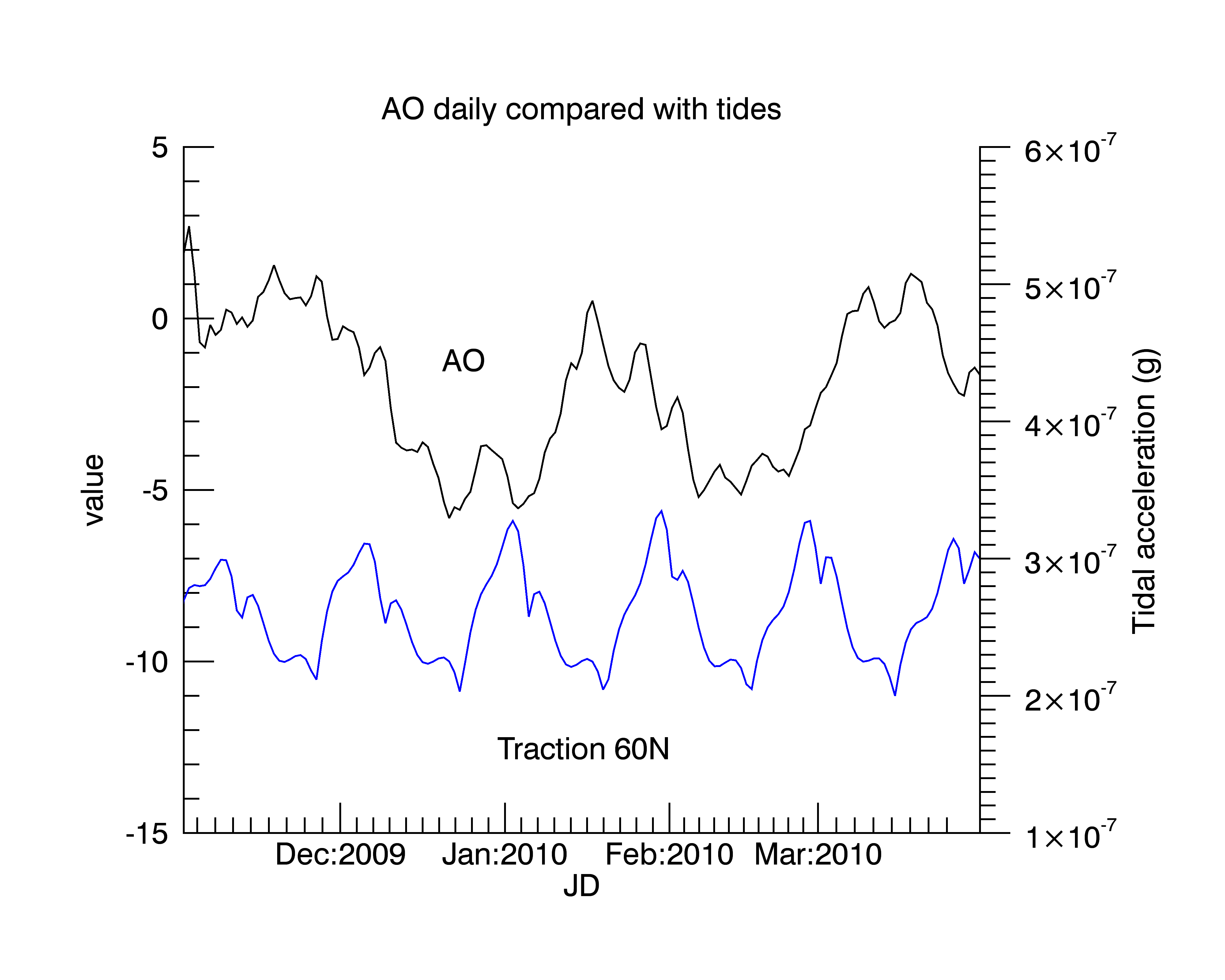 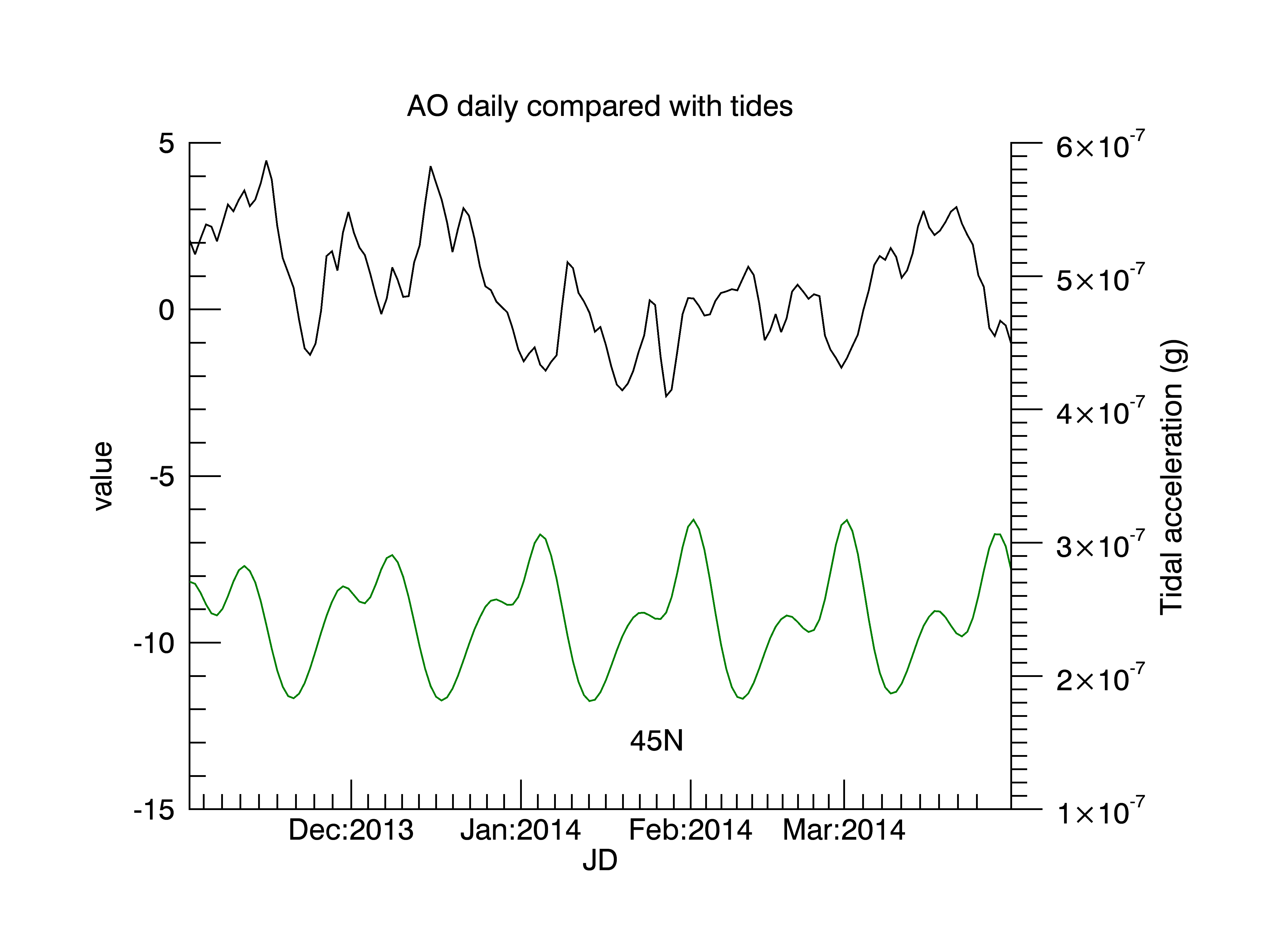 18 Responses to Does the moon affect the Jet Stream ?