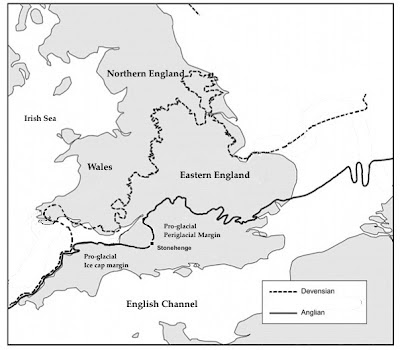 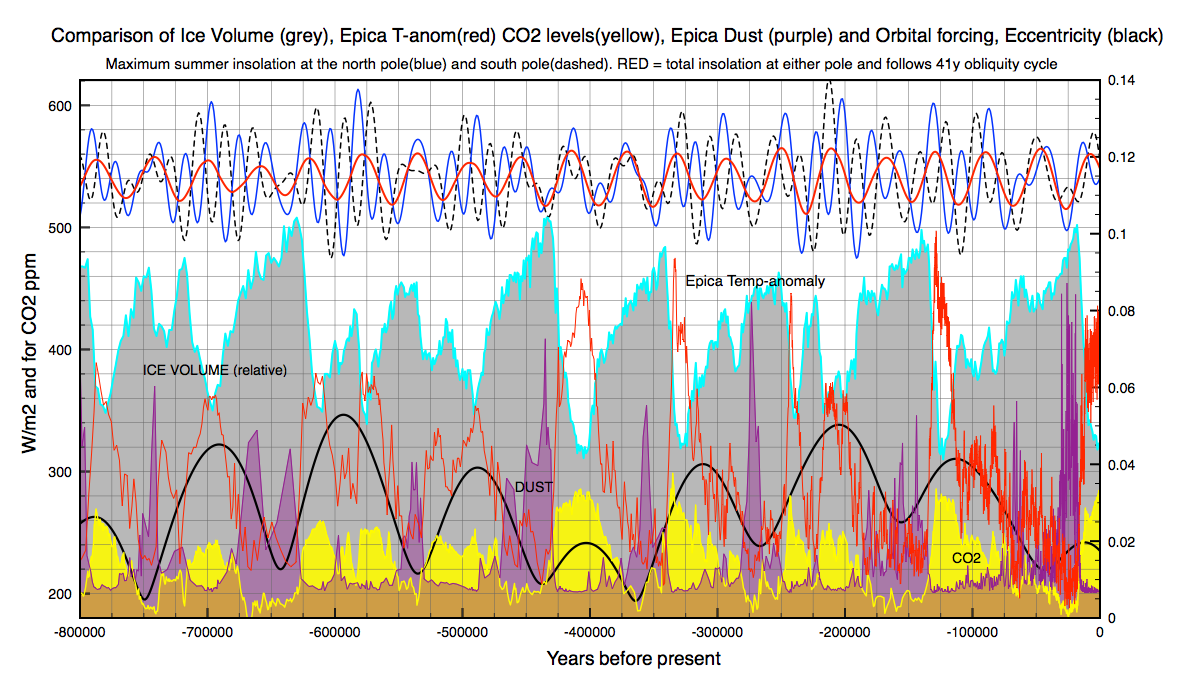 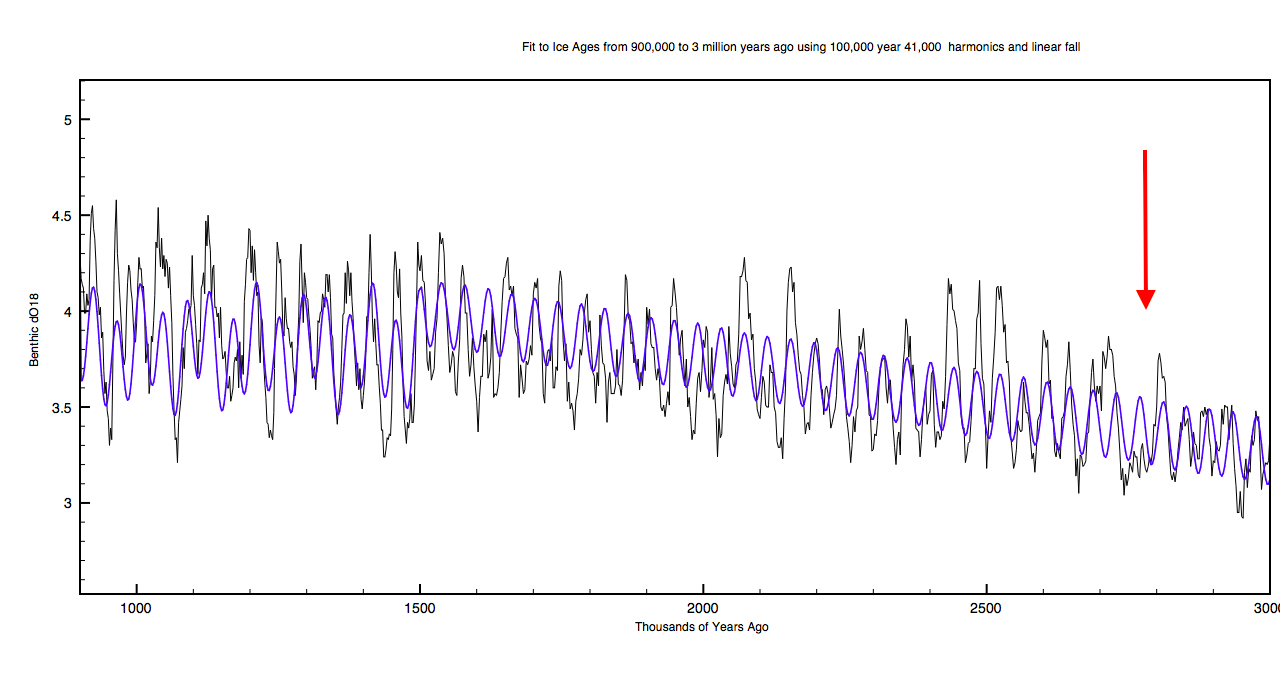 18 Responses to The Anglian Glaciation