Why do we use temperature anomalies instead of absolute temperatures even when studying small regions like the UK?

The last post showed that maximum annual ACORN-SAT  temperatures for Australia show little change since 1910, whereas maximum temperature anomalies did indeed show some warming. Here is a plot which summarises all of this. 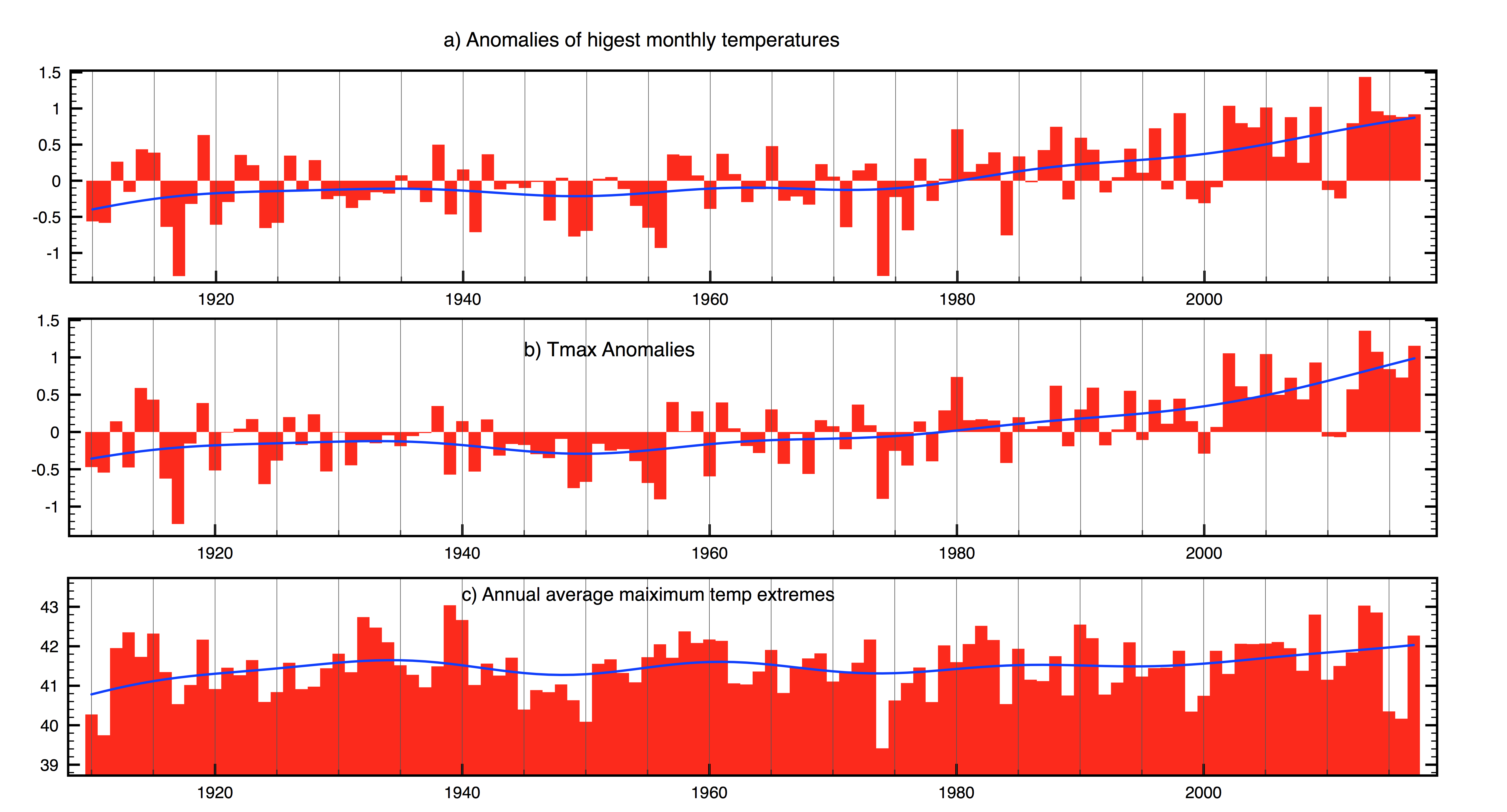 I wanted to look more closely into the universal  use of temperature anomalies in Climate Science rather than absolute temperatures.  Anomalies are always based on monthly averages relative to a set of ‘normal’ monthly values. This is intended to remove large seasonal changes, and to avoid strong time dependence caused by changes in spatial sampling. One month is the fundamental unit of time for anomalies. Daily values only contribute to the monthly average, after which they are discarded.  This means that there are some implicit assumptions involved in the use of anomalies.

Figure 2 shows a comparison between the temperature anomalies for all 1800 stations across Australia before homogenisation and that calculated from ACORN-SAT values after homogenisation. 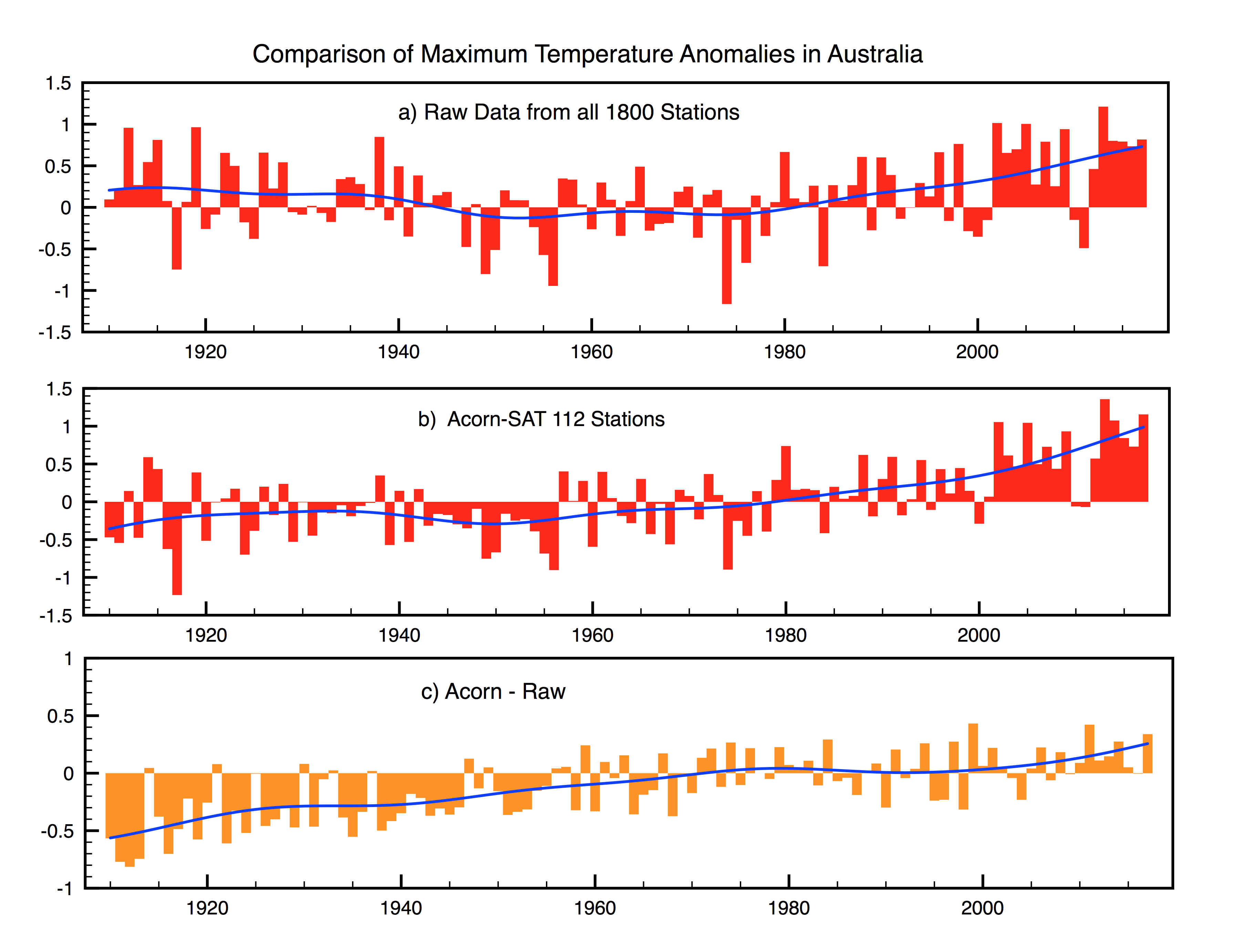 Figure 2C shows that the homogenisation process itself has generated an extra ~0.6C increase in maximum temperatures across Australia.

Surprisingly enough it is not just observations of global warming that are always based on anomalies instead of absolute temperatures. Climate models too have difficulty in re-producing absolute temperatures correctly. One would imagine that models must balance energy between incoming solar and outgoing IR, and that this alone would constrain the global absolute average temperature. However all models disagree on exactly what that global temperature should be, and as a result they too rely on using anomalies to make useful predictions. 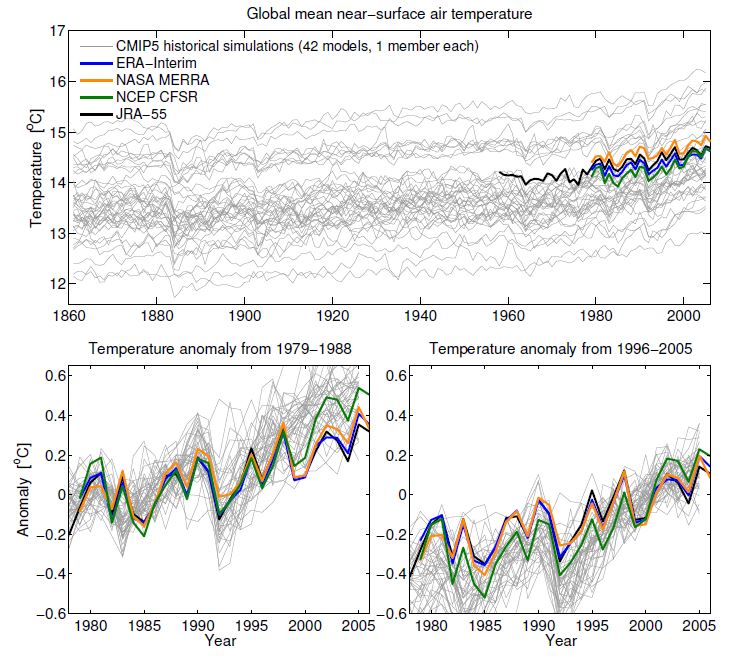 In the past Models have always had difficulty in achieving a net energy balance at the top of the atmosphere, and so  had to impose it arbitrarily. I suspect this current disagreement in absolute temperatures is related to this underlying problem.

Comparisons of model ‘projections’ to observed global warming are only valid under the implicit assumptions which underpin the use of temperature anomalies both by models and by measurements. In fact we might as well call this dual combination as a comparison of temperature ‘abnormalities’ !

Finally I have calculated all the extreme temperatures ever recorded in Australia. These are the highest temperature in each year recorded at any ACORN-SAT station. The results are shown in Figure 4 and  are quite interesting. 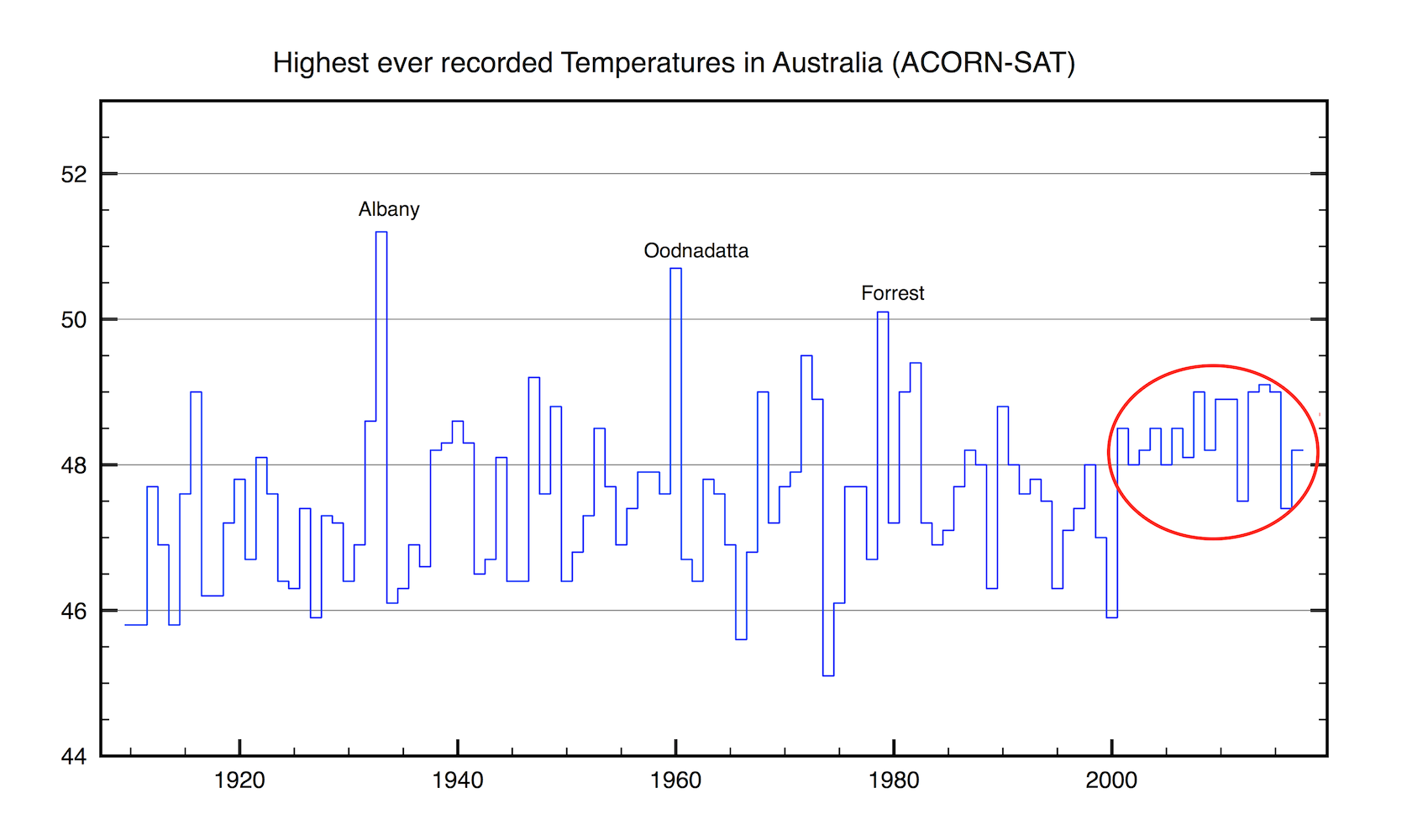 Figure 4: Highest recorded temperatures in ACORN-SAT. Note the plateau after 2000.

The three extreme temperatures that exceeded 50C occurred  before 1985, and there is no evidence of any long term increase. However, there is a plateau after 2000 with all but 2 consequent years above 48C, but this is  also associated with much lower inter-annual variability. This does not look right to my eye, so I suspect this could be due to homogenisation adjustments.

A full list of all temperature extremes can be seen here. These are the hottest towns in Australia and probably best to avoid in the heart of summer !

21 Responses to Temperature Anomalies and ‘Abnormalities’