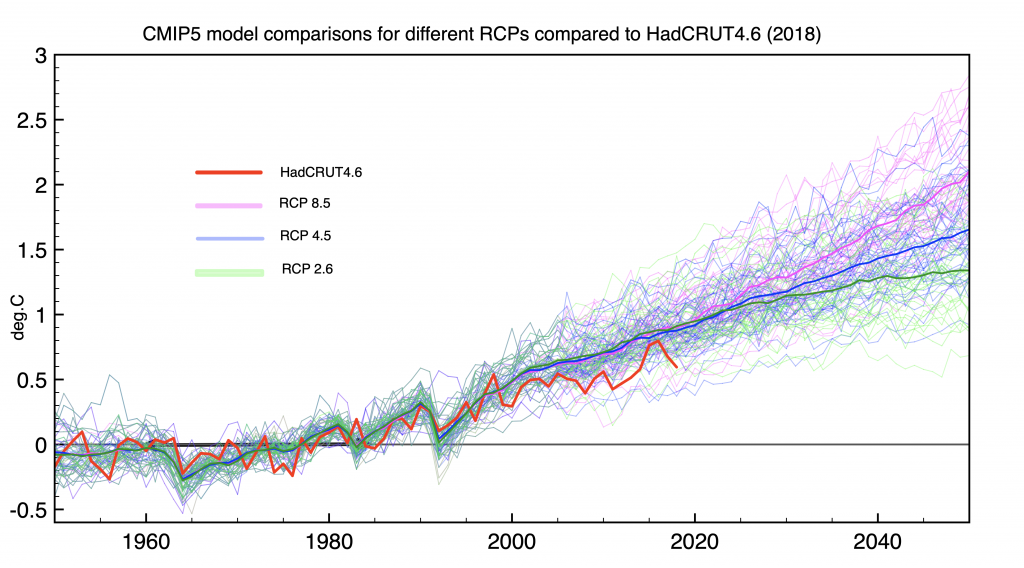 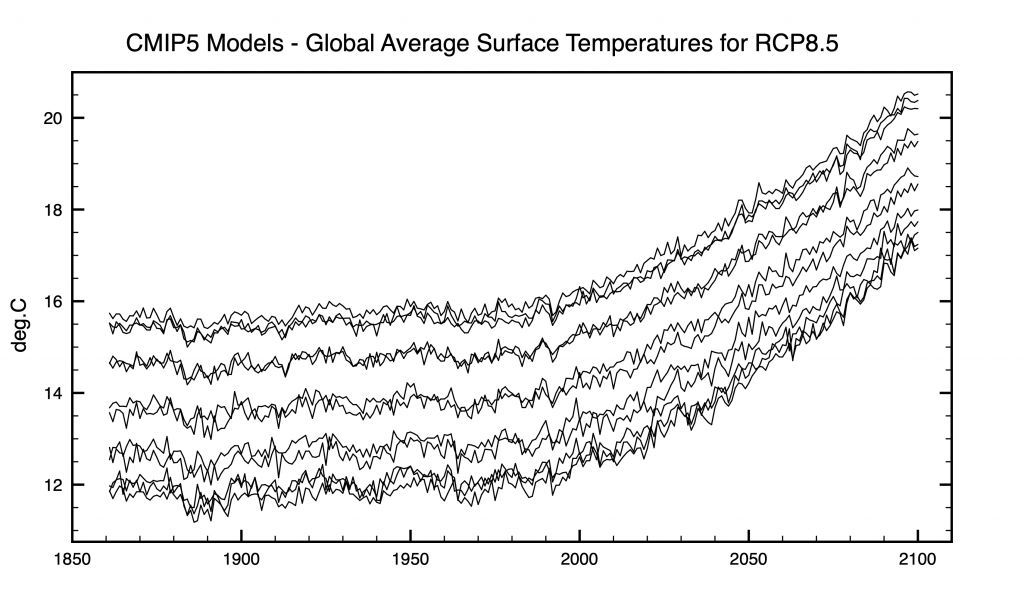 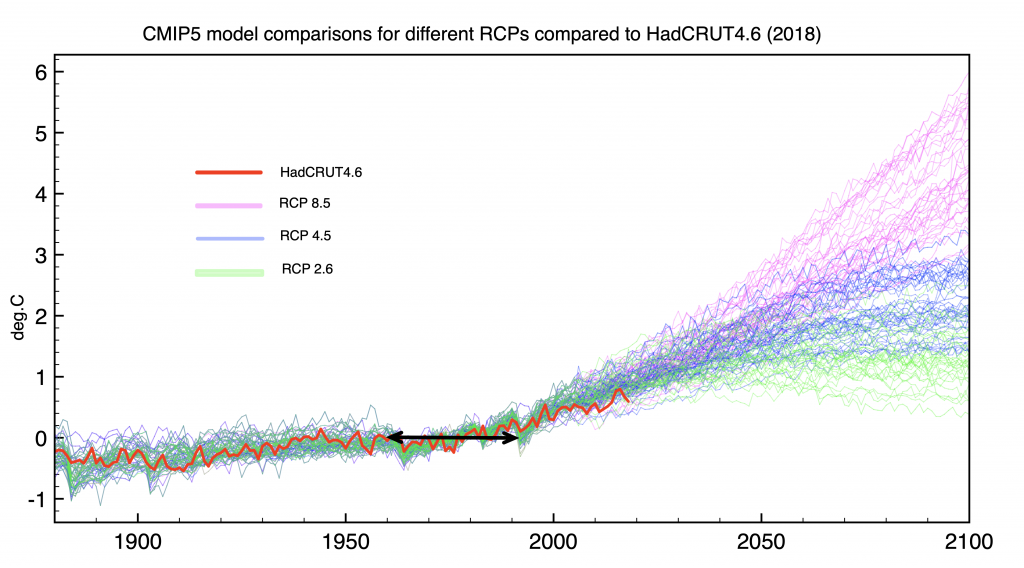 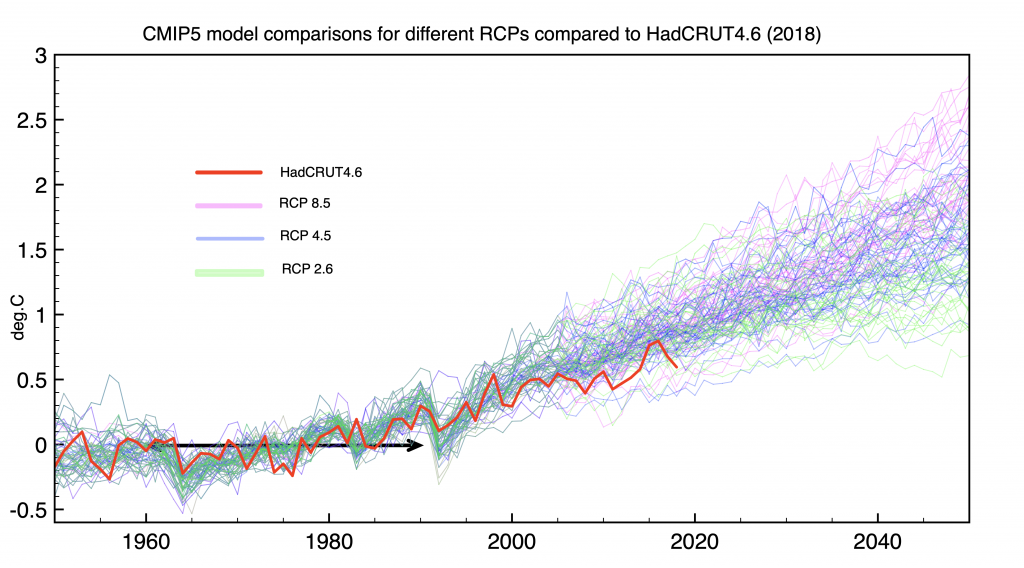 20 Responses to A comparison of CMIP5 Climate Models with HadCRUT4.6