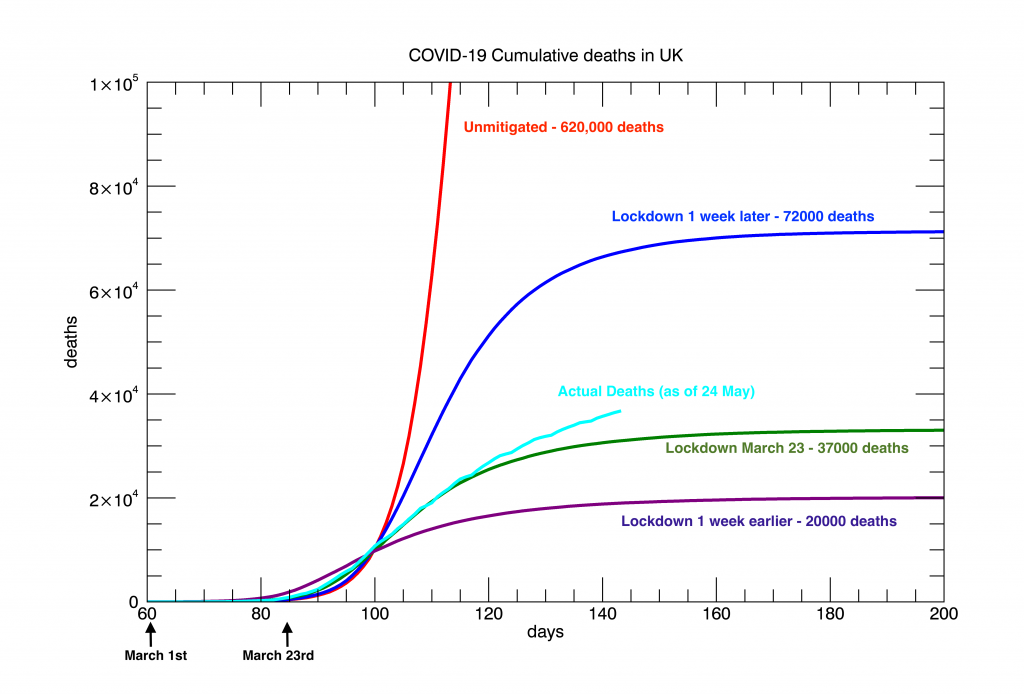 Leave a Reply to ...and Then There's Physics Cancel reply