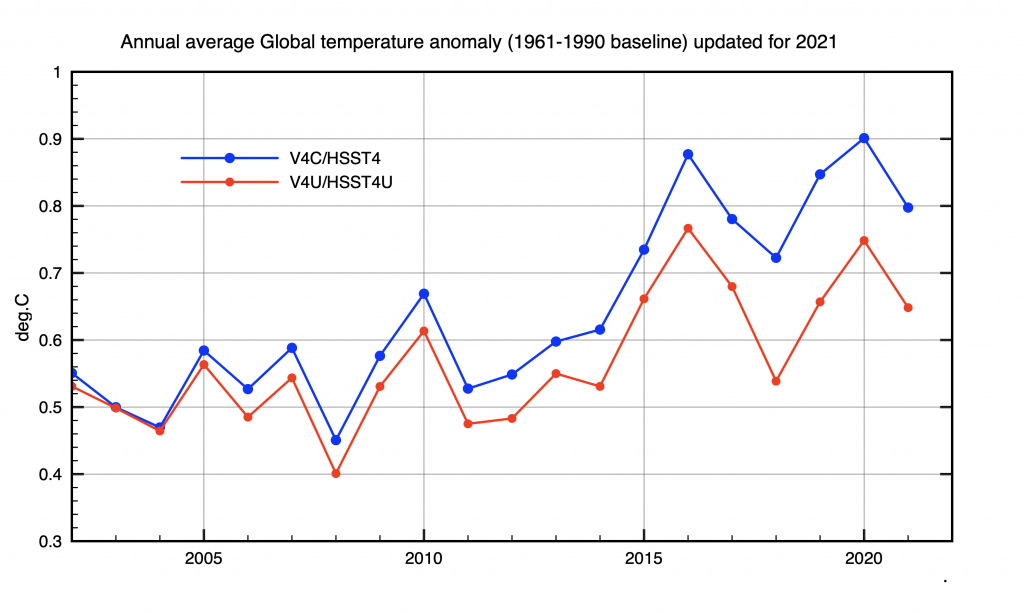 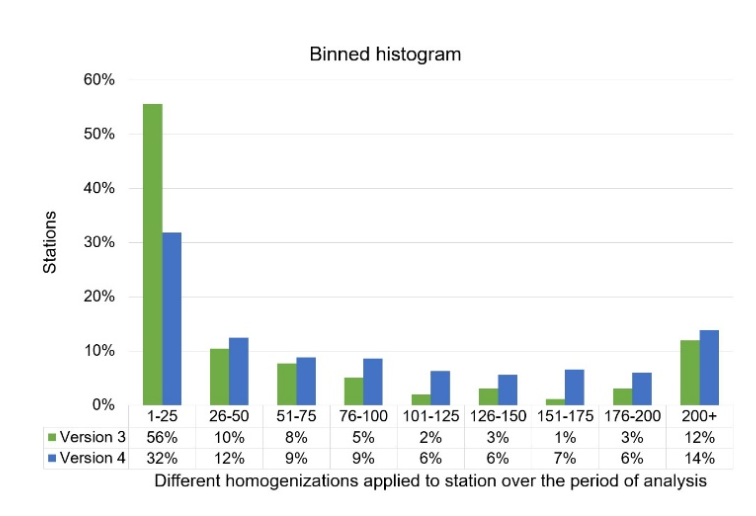 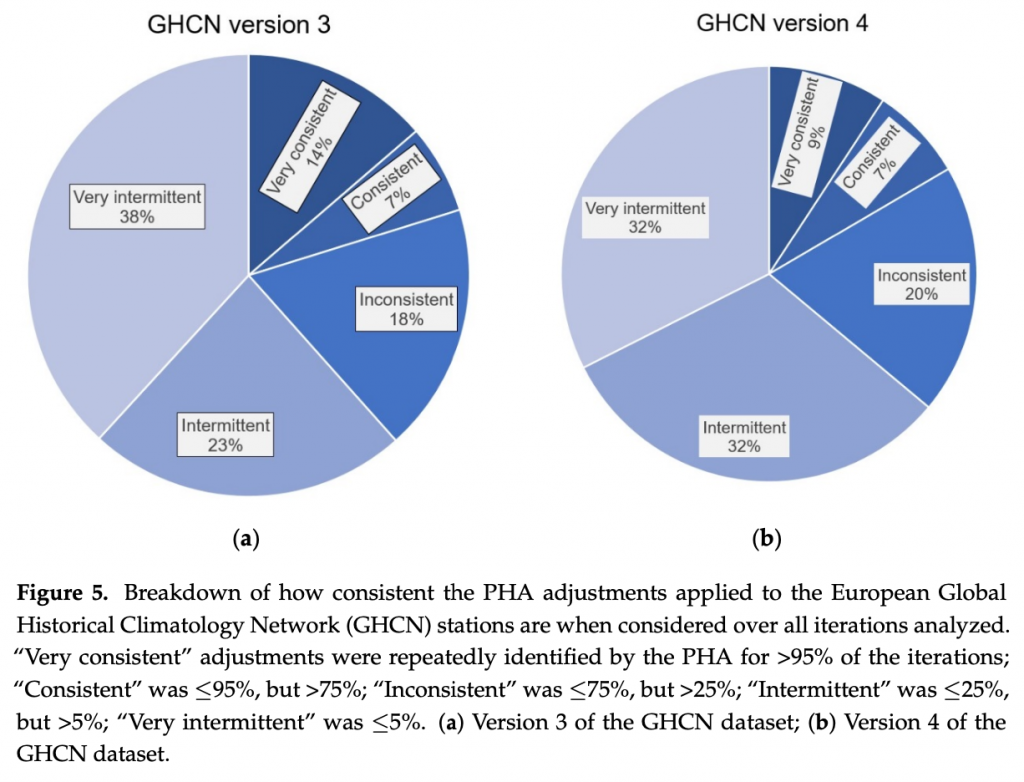 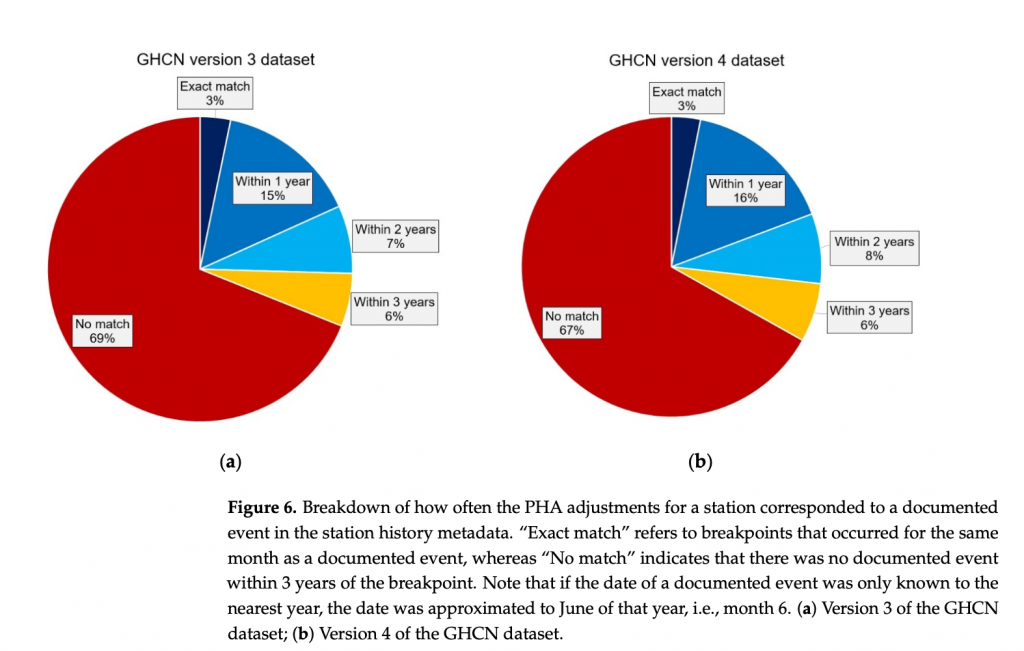 19 Responses to Homogenisation of temperature data