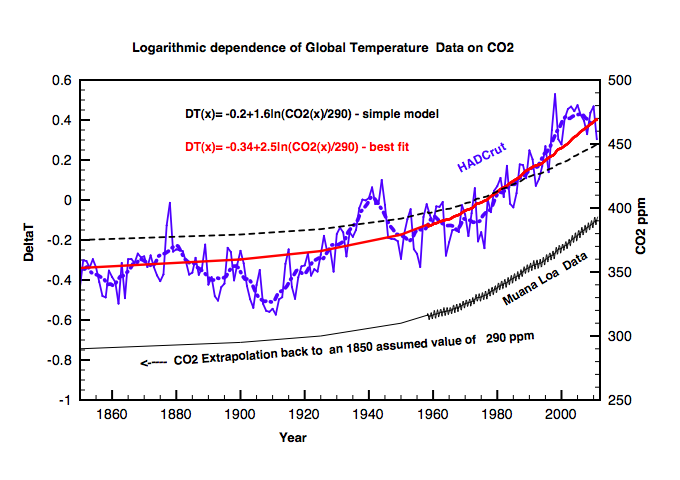 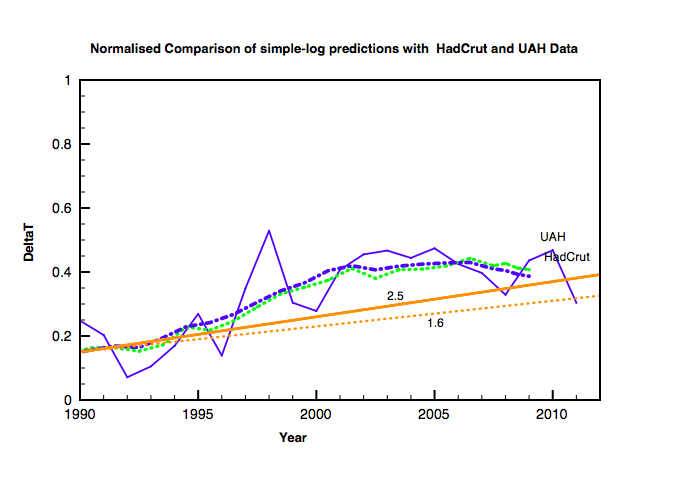 15 Responses to Logarithmic dependence of temperature on CO2 levels