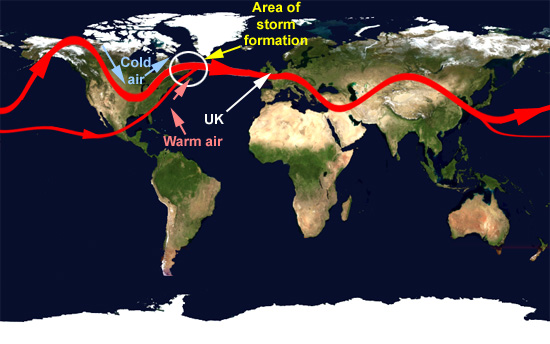 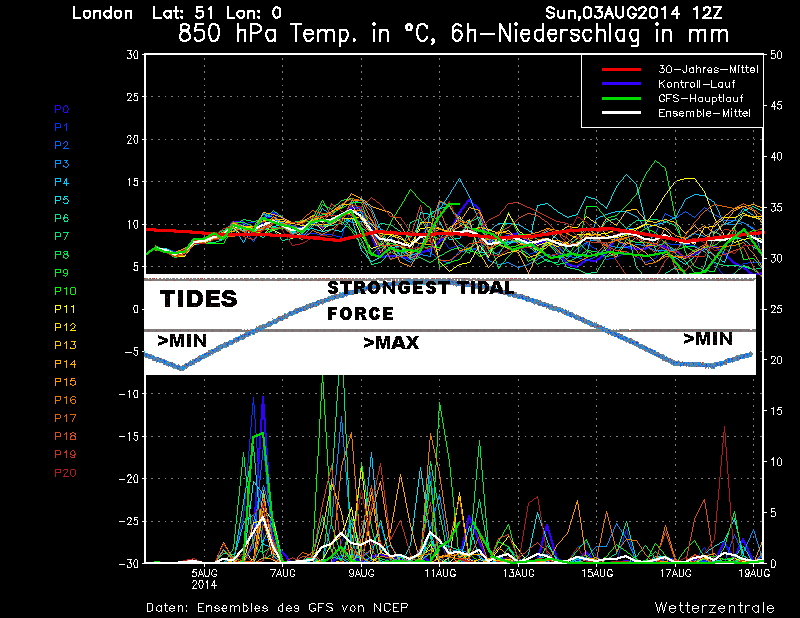 16 Responses to How the moon affects the weather