The fiercest storms to hit the UK last winter were two successive depressions between January 3rd and January 6th. The first storm brought flooding to Dorset, Aberystwyth and Northern Ireland. The second storm seems to have spawned  off the first and produced the highest winds and rainfall. The coastline from Cornwall to Ireland was hit on January 6th by 8m waves and a storm surge. Again strong tides seem to have played a significant role. 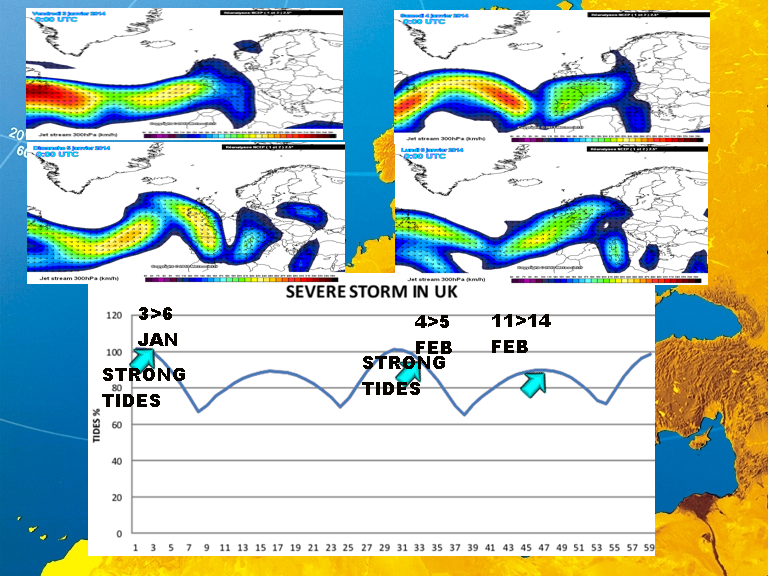 The first storm swept through on the 3rd January, after doubling in size as the Jet Stream dipped downwards on the 2nd January. This was a period of exceptional tides. 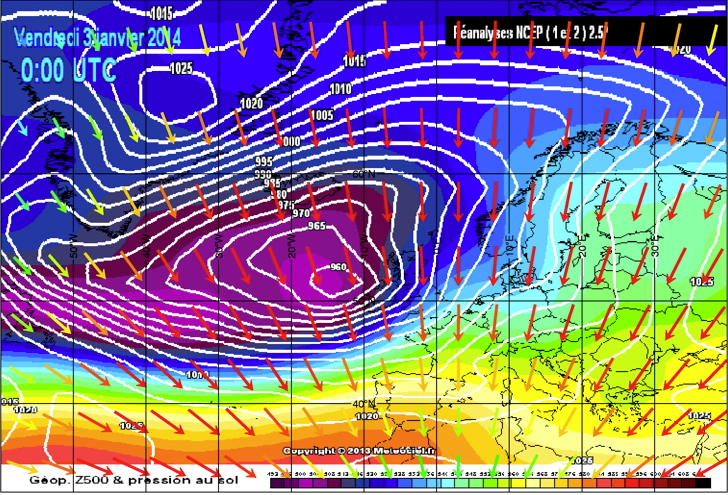 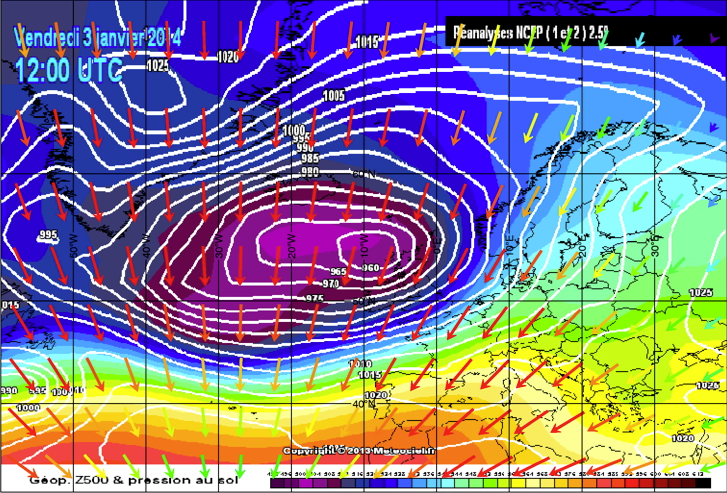 The second storm seems to have been triggered by a strong kink in the Jet Stream dragging warm air up in the north west Atlantic. By the 4th January this second intense storm is forming fast off over Newfoundland. The tidal forces are very strong and the Jet Stream starts to kink. The previous low pressure system seems to be consumed by  the next as it  grows fast . 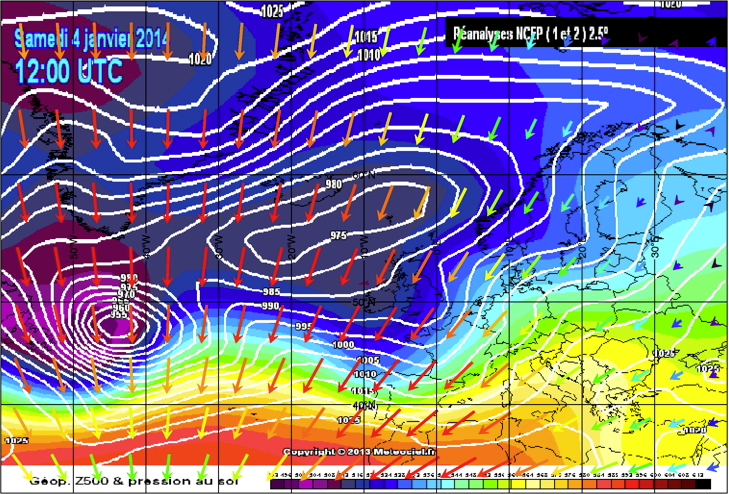 Note how the Jet Stream has now developed a strong kink strengthening the storm with more heat energy as it heads west. 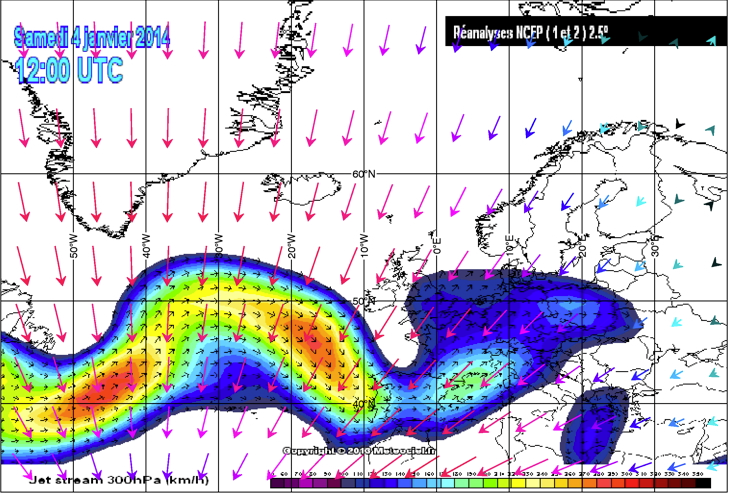 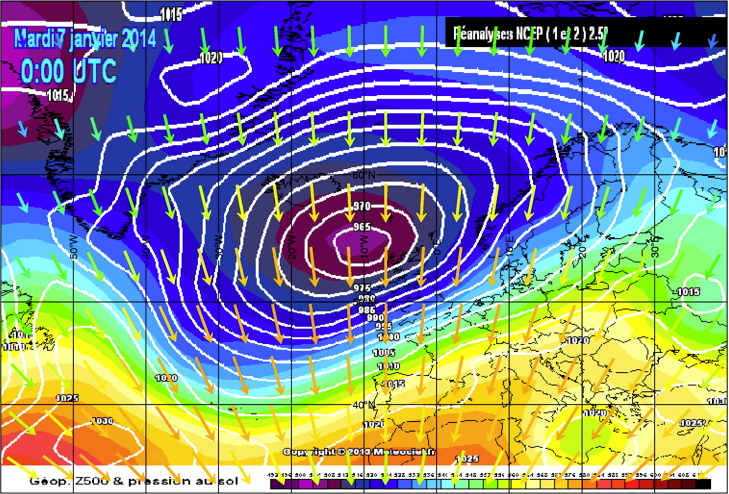 So did the strong tides play a role in triggering these storms?  I would argue that particularly strong tidal pulses acting directly on the jet stream cause distortions which mix warm tropical air with polar air. These then trigger low pressure systems that pass westward across the UK. Last winter a strong Jet Stream laying further south than normal drove a series of storms directly over the UK.

Can it really be just a coincidence that all the major storms last winter coincided with spring tides ?