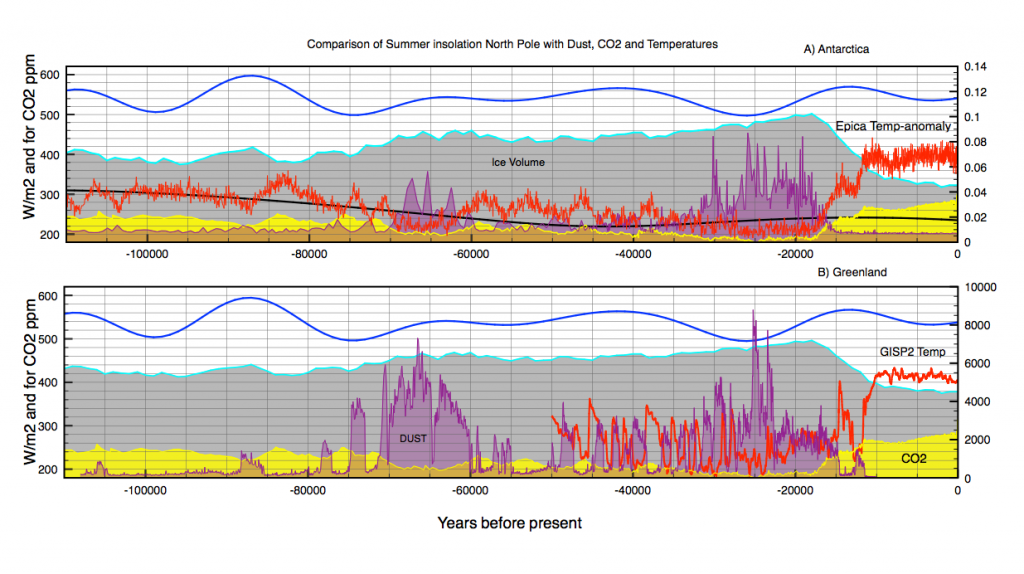 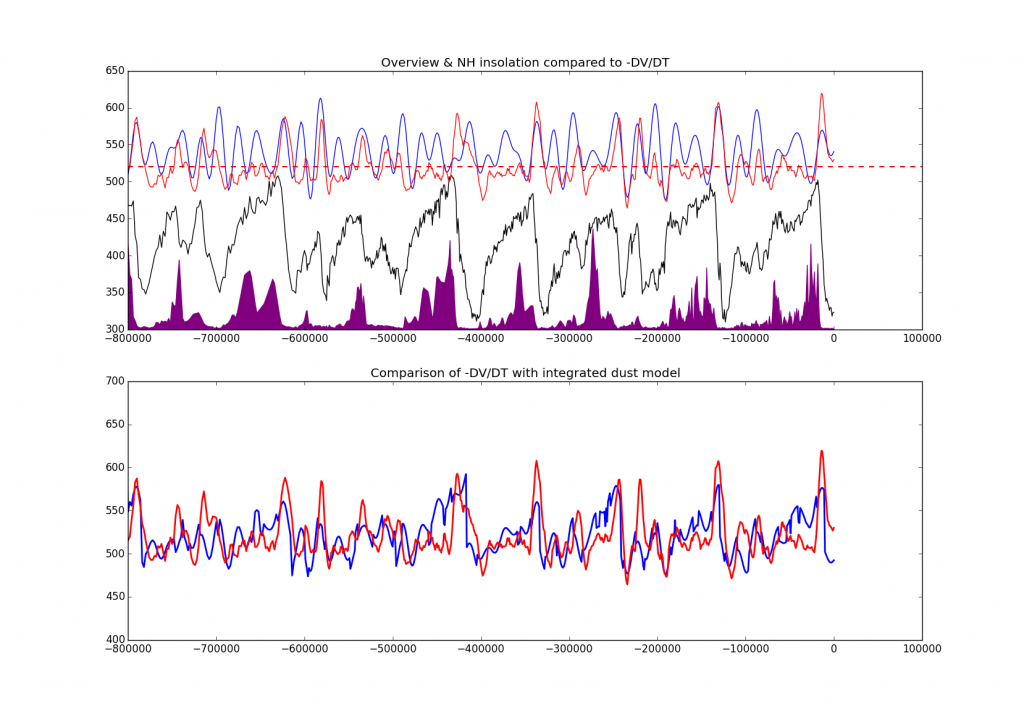 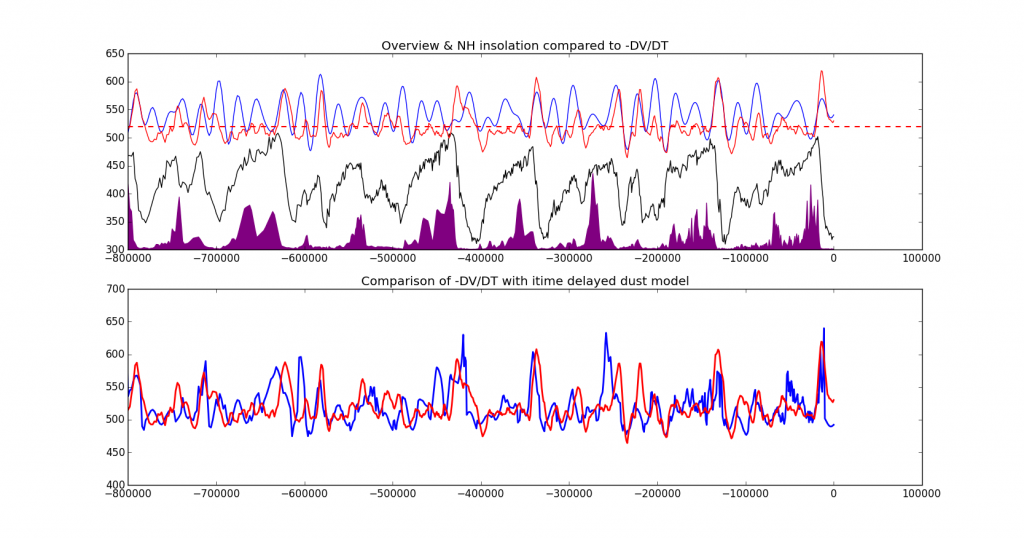 31 Responses to Towards an understanding of Ice Ages