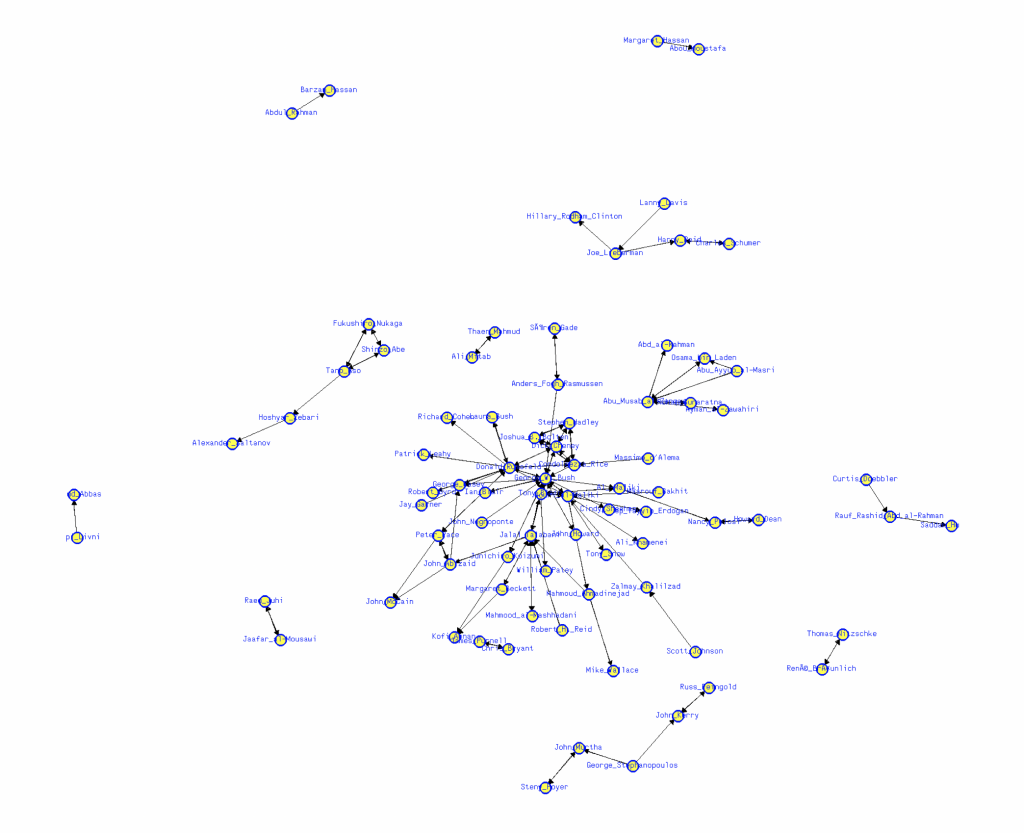 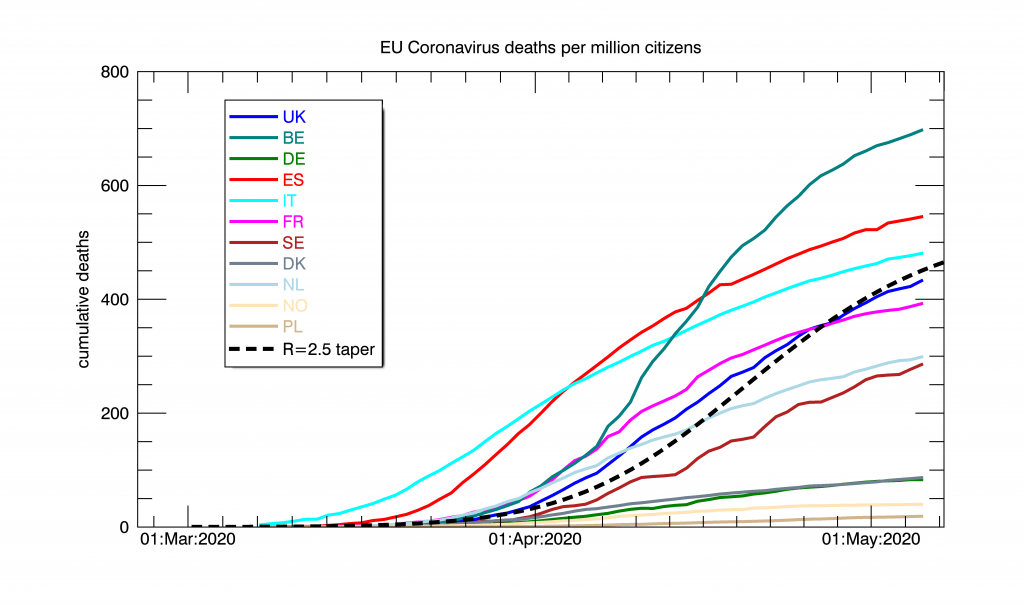 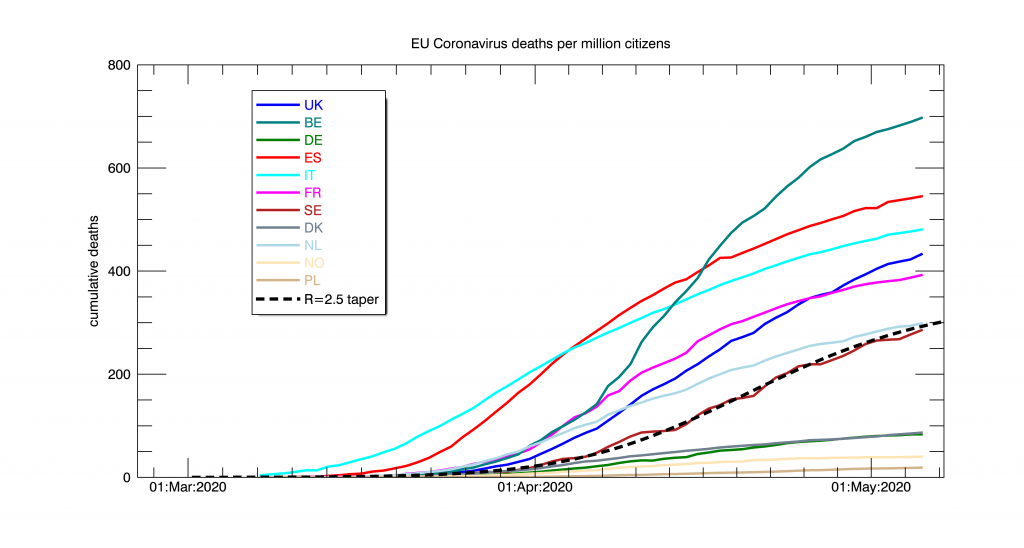 17 Responses to Social networks and epidemics