There has been a slight drop in the July global average temperature (anomaly) of 0.05C from June to 0.87C. The annual average remains unchanged at 0.85C. These figures are always relative to a baseline average of 1961 – 1990. 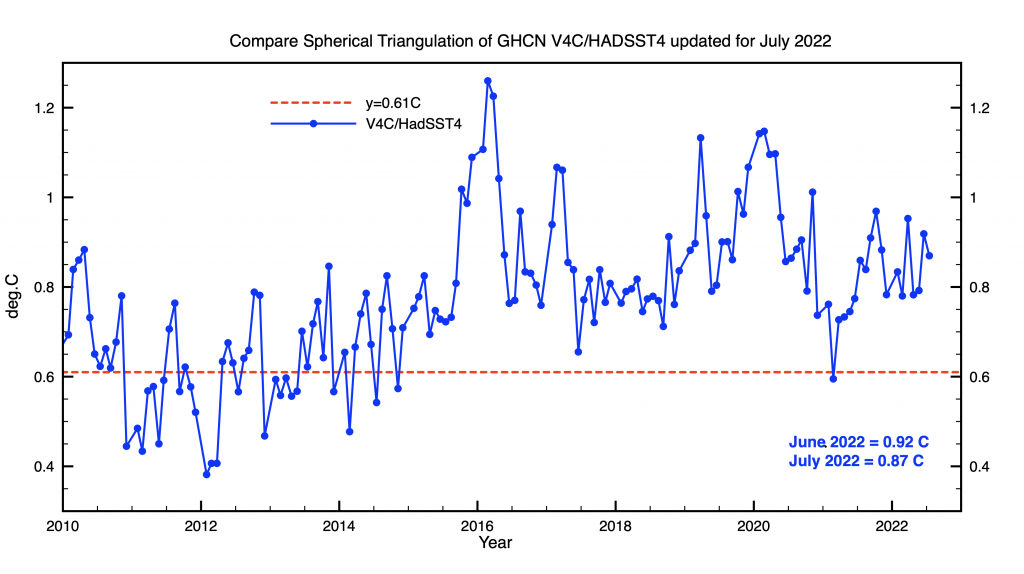 There is still a strong La Nina effect 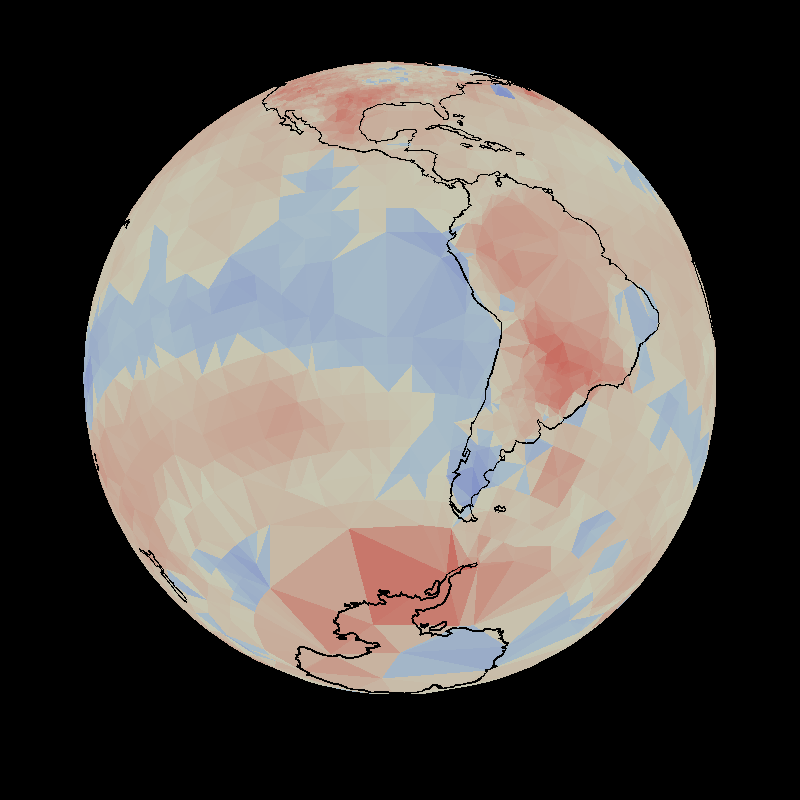 Australia is also much cooler than normal 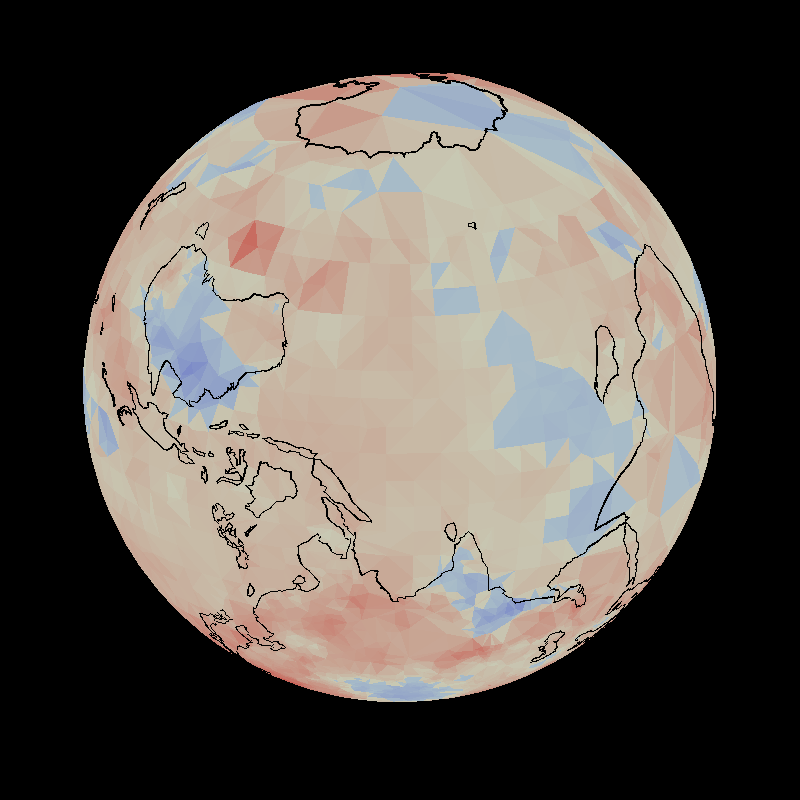 But things are warming up in the Northern Hemisphere. 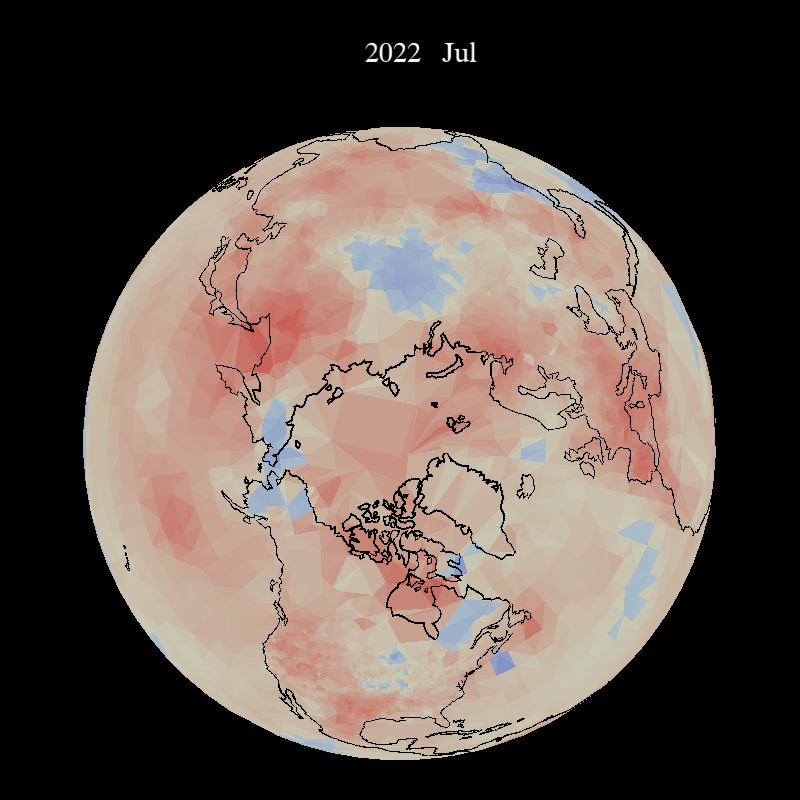 ( Results are always based on GHCNV4 & HadSST4 using spherical triangulation)